Don’t Give Up: Pray with Perseverance

This is a recent post I wrote for Planting Roots. Find encouragement when prayers don’t come easy.

And some prayers aren’t answered quickly.

She looks out the window as the rain comes down in sheets. “Is God listening,” she wonders as she struggles to believe God will answer.

If she had a dollar for each prayer she has prayed for this difficult situation, she’d be a wealthy woman by now. 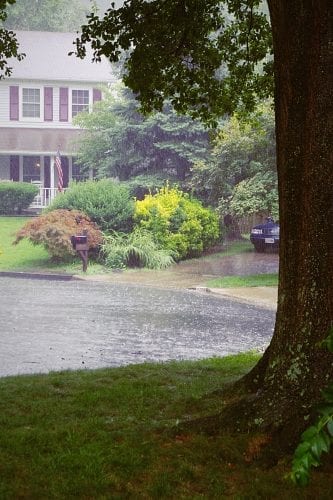 We’ve all felt discouraged in the face of unanswered prayer.

Do you remember the parable that Jesus told about the poor widow, begging the unjust judge for legal protection from her opponent? The story is found in Luke 18:1-8.

“Now He was telling them a parable to show that at all times they ought to pray and not to lose heart, saying, “In a certain city there was a judge who did not fear God and did not respect man. There was a widow in that city, and she kept coming to him, saying, ‘Give me legal protection from my opponent.’ For a while he was unwilling; but afterward he said to himself, ‘Even though I do not fear God nor respect man, yet because this widow bothers me, I will give her legal protection, otherwise by continually coming she will wear me out.’” And the Lord said, “Hear what the unrighteous judge *said; now, will not God bring about justice for His elect who cry to Him day and night, and will He delay long over them? I tell you that He will bring about justice for them quickly. However, when the Son of Man comes, will He find faith on the earth?”

This poor woman kept coming to that nasty judge, bothering him, asking persistently. He finally gave in just to get her off his back. Jesus makes the point that if an unjust judge will answer persistence, how much more will God bring justice to His children who cry out to Him.

This widow was in a difficult and seemingly hopeless situation. She had two choices: she could give up or she could persevere and keep asking for justice. She shows a persistent faith that keeps coming, keeps asking even in the face of a difficult, discouraging, unjust, unfair situation. 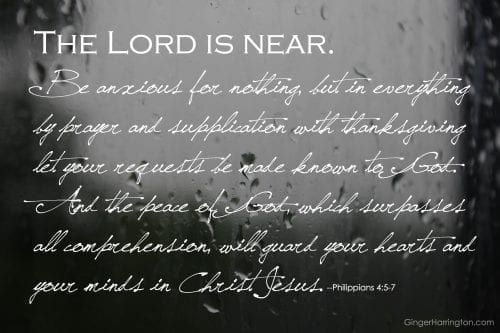 Don’t give up.
Powered By the Tweet This Plugin

To ask persistently demonstrates an intensity of need or desire, as well as faith to keep asking. Persistent faith keeps asking, keeps coming, despite prolonged difficulty.

Persevering faith does not give in or give up, but believes that God will answer.
Powered By the Tweet This Plugin

Perseverance is a choice, and persistent prayer builds spiritual strength.

What would have happened if the widow had stopped asking after the 2nd or 3rd time?

Pray on with perseverance, trust God, and don’t give up. He’s listening.

Join me at Planting Roots for the rest of this post.

Linking with the lovely bloggers at #RaRaLinkUp and Testimony Tuesday.

Pray On: The Perseverance of Prayer

6 Keys to Perseverance: A Series Summary

Keep On: The Perseverance of Faithfulness

Count On: The Joy of Perseverance