How to Do Battle Together by Encouraging One Another 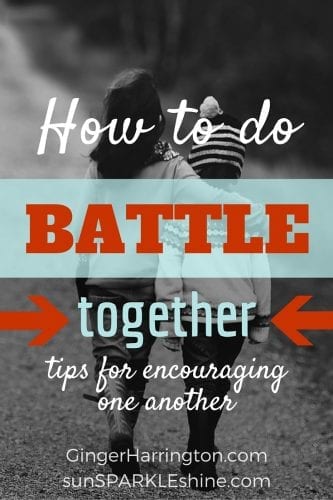 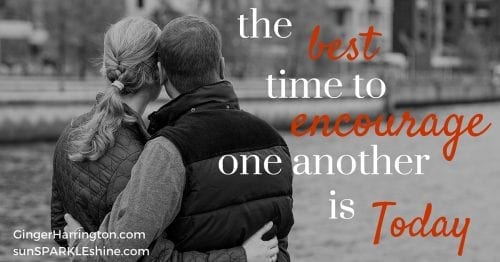 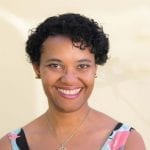 How to Care for Your Soul: Best Tips from 13 Christian Bloggers

7 Tips for Making Time for Friendship and Fitness

Gratitude Matters: 10 Truths and Tips for a Grateful Life